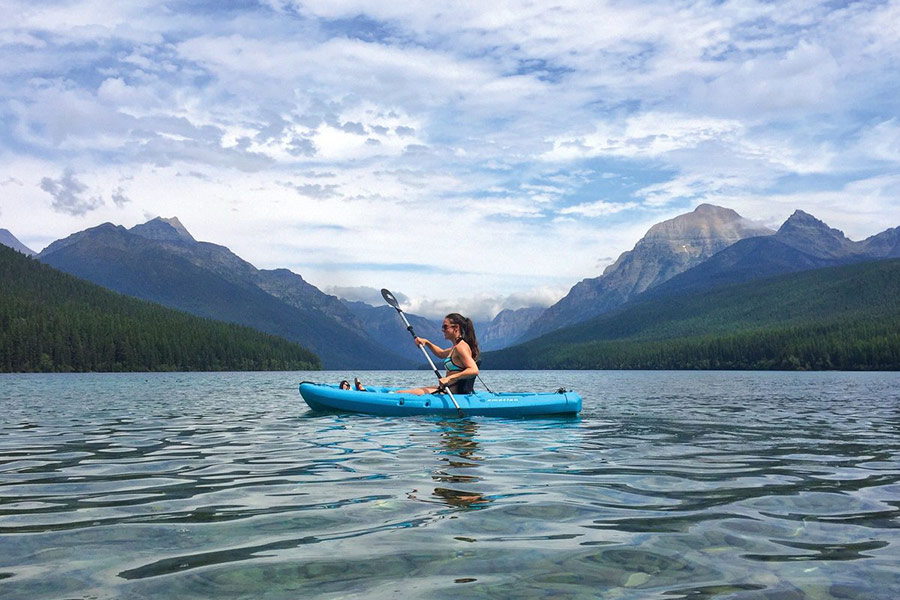 Ever since its earliest days, Trevelino/Keller has represented fearless, independent entrepreneurs. We attract maverick clients because, frankly, we're a bit on the maverick side. And we are proud to say women hold some of the most important roles in our story, dating back to our founders' experiences in progressive agencies led by ambitious women.

So, given our history and our client roster, it's no surprise that Wonder Women have emerged as one of the core markets we serve. Plenty of the businesses we work with today are headed by the same sort of dynamic women who shape our values and keep our agency humming every day. We're thrilled to highlight them not just because they're women, but because they're bold leaders in their fields.

And the market shows us that many of today’s most buzzed-about companies were founded by women: Away for upscale luggage; Parachute for beautiful bedding; S’well for stylish yet functional water bottles. And, a recent study from FundersClub revealed that startups with at least one female founder tend to employ more women than large technology companies – and twice as many as startups with no female founders.

As an Atlanta-based agency, we know it makes good business sense to have a long-standing history working with female entrepreneurs. Just ask the National Women’s Business Council, which reports that Georgia boasts the country’s second-highest percentage of female-owned businesses relative to male-owned or equally owned. Only the District of Columbia beats us there.

So when we look in the rearview mirror, we see the successful work of second- and third-generation daughters and granddaughters who’ve masterfully taken the reins of pioneers. In the foreground, we see a forward-thinking first generation of women disrupting new markets.  So yes, we’re excited about our future and the future of those dynamic leaders we call Wonder Women.