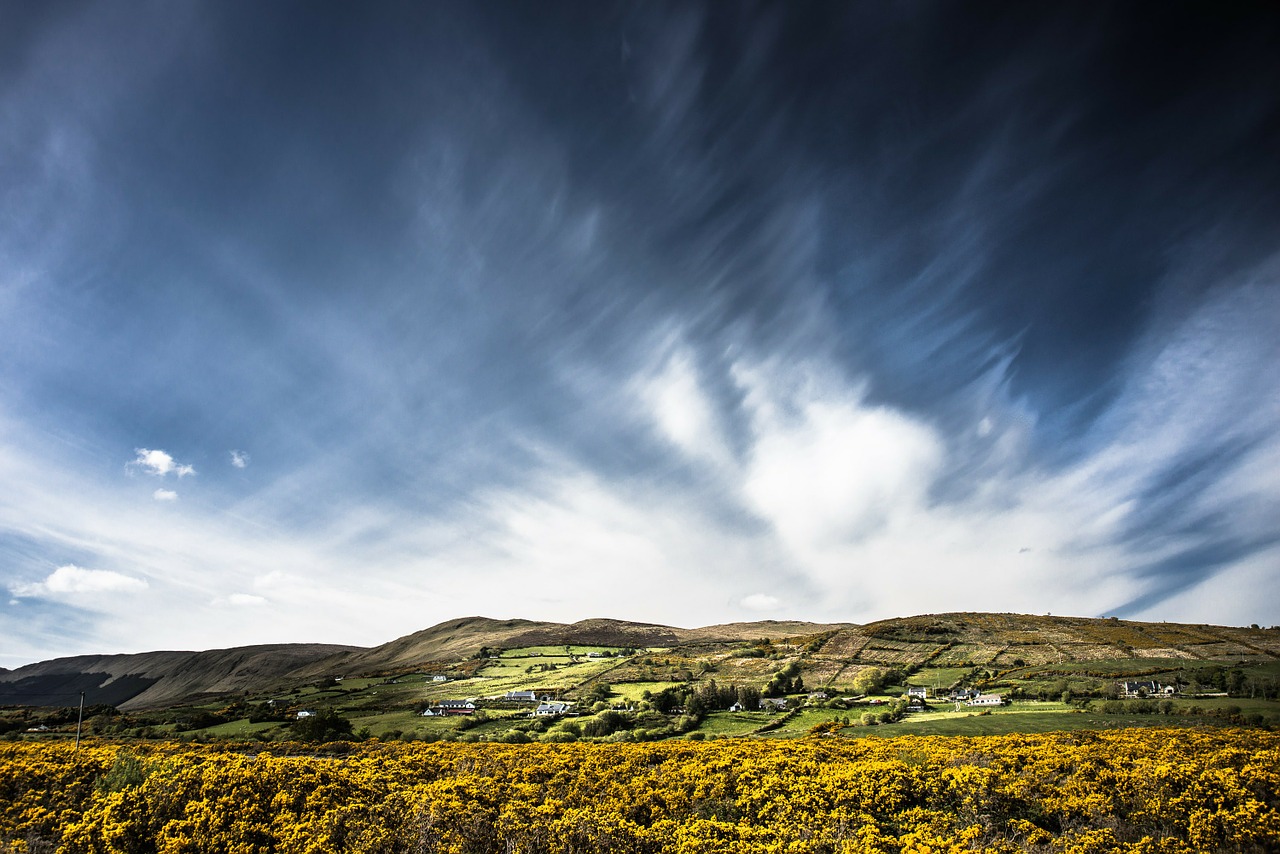 May the Road Rise to Meet You: Savannah’s XPlor Trip

Most of us know the old Irish blessing “May the Road Rise to Meet You, May the Wind be Always at Your Back…” But I think the Irish curse is just as intriguing:

“May those that love us love us;

and those that don’t love us,

may God turn their hearts;

if he can’t turn their hearts,

may he turn their ankles,

so we’ll know them by their limping.”

From everything I’ve heard about the Irish culture and its people, the above “curse” speaks to both their loving and humorous nature. I’m beyond excited for the opportunity to tour the Irish countryside thanks to T/K Xplor. 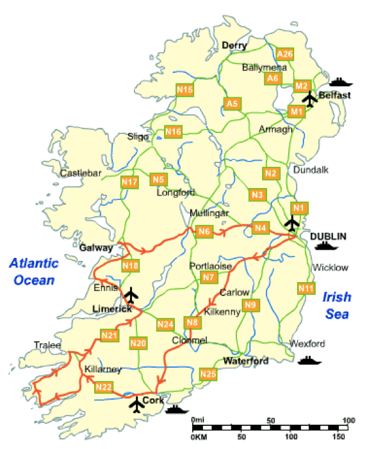 We fly into Dublin and from there, our first stop will be southwestern Cork. If you watch reality TV like me, you’ll know of Cork from Kaitlyn’s season of The Bachelorette. J

Cork is a coastal town and the second-largest city in Ireland. It’s known as the “Rebel City,” and according to a few blogs, the last initiation needed to becoming accepted by the Rebel City is to buy a chicken sandwich from Hillbilly’s Fried Chicken and eat it sitting on the edge of a fountain. Consider me a resident. It’s also home to the Blarney Stone. Legend has it that kissing the stone grants the gift of eloquence. 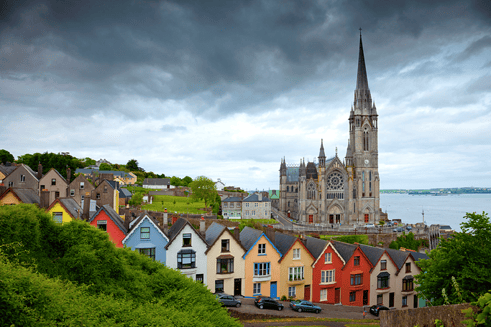 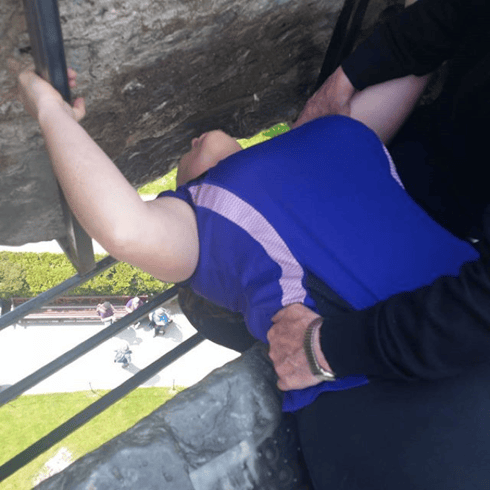 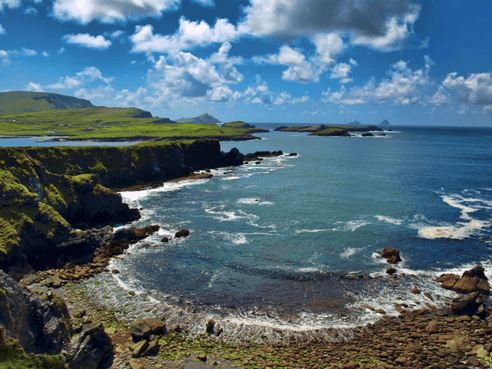 From Killarney, we’ll drive north to Doolin and explore the Dingle Peninsula on the way. Doolin is known as the home of Ireland’s traditional Irish folk music or “Trad” music, as the locals call it. 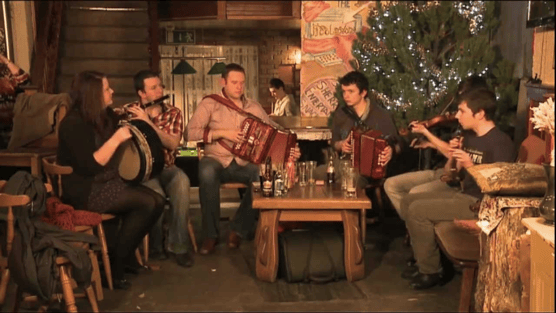 Following our stay in Doolin, we’ll head to Galway for two nights. Galway is a college town and known for its lively downtown. We plan to take day trips to the Aran Islands and/or the Cliffs of Moher from Galway.

After Galway, we’ll drive back east to Dublin, where we’ll spend three more nights. Dublin has a ton of sight-seeing opportunities. A pint at the Guinness Brewery is obviously a must, but Trinity College is high on my list, as well as a stroll down historic Grafton Street. We’re also considering day trips to Giant’s Causeway, Glendalough and Dun Laoghaire (seaside village and Bono’s hometown!)

It’s a lot to pack in to a short visit, and I’m so grateful to have the chance to experience the Irish culture and bring back some nuggets of Gaelic wisdom!

Savannah is a Senior Account Executive at Trevelino/Keller and a graduate of the University of Georgia (Go Dawgs!). In her free time, she enjoys practicing watercolor calligraphy, “playing” the guitar and spending time outdoors and with her family in beautiful north Georgia.