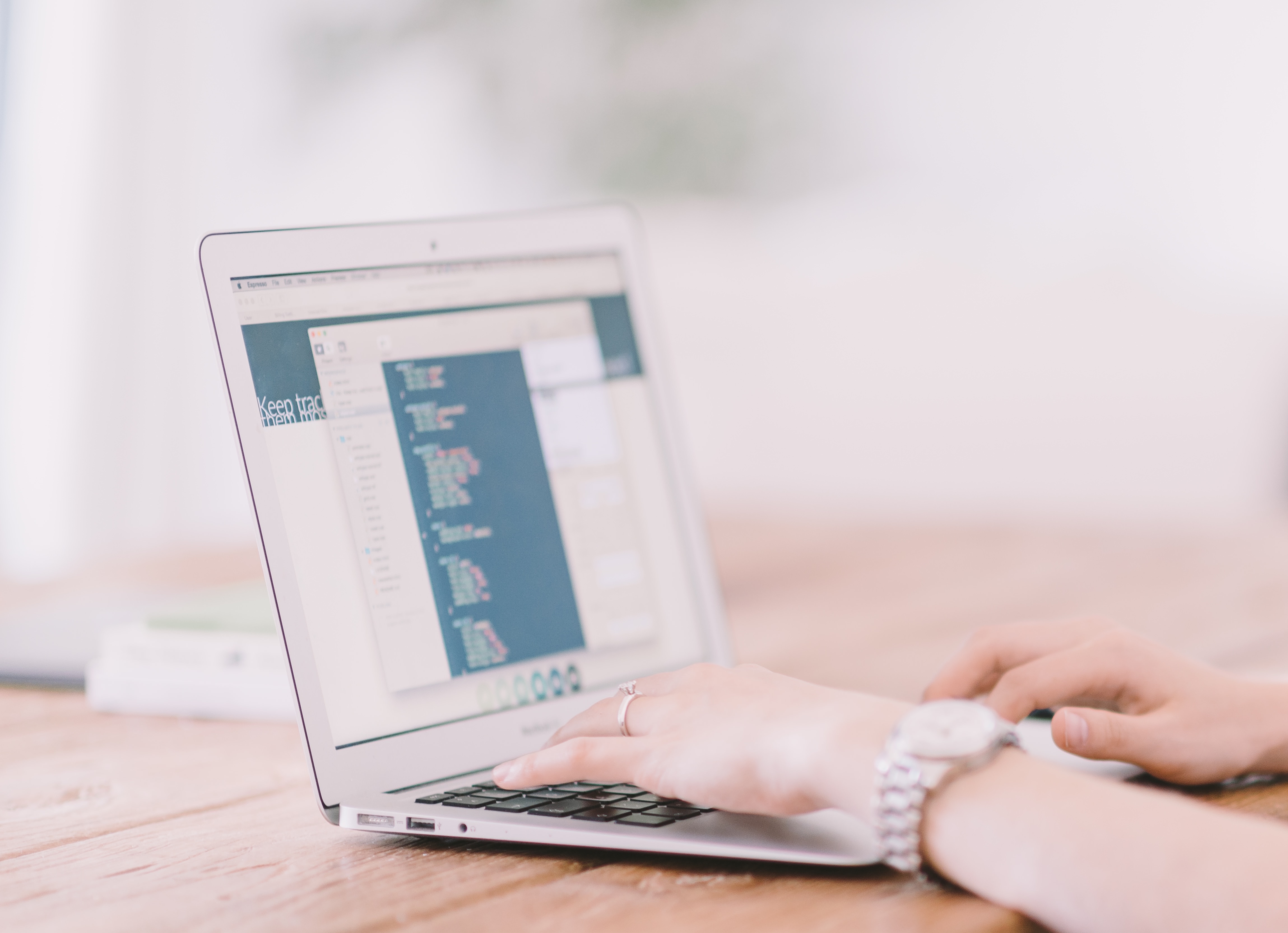 What Are The Metrics Around Digital Marketing Adoption?

From Pokémon Go to a mom wearing a Chewbacca Mask, 2016 featured an array of brands reaching consumers in new, creative ways via mobile and digital avenues. As an influx of brands established and executed digital and mobile strategies, it may come as no surprise that 2016 served as a significant year for digital marketing. The deep value digital marketing offers, such as allowing brands to target specific and niche audiences unlike ever before and connect with consumers via mobile, social media and search engines, has been increasingly recognized by both B2B and B2C companies. In turn, brands are placing a great emphasis on digital marketing.

A key indicator of just how many brands are electing to implement a digital marketing strategy is the collective shift of the U.S. advertising spend. While traditional advertising avenues such as print and TV are beginning to decline, digital marketing is growing by leaps and bounds. According to eMarketer, the total 2016 U.S. digital ad spend is expected to reach $72.09 billion, while, in comparison, TV ad spend is expected to reach $71.29 billion.

While there are a number of digital marketing tools and platforms available, we are seeing brands invest heavily in two particular areas. Leading with 30 percent of the global ad revenue, Google garnered more than $51 billion in net advertising revenue in 2015. A crucial part of Google’s lead in the space is mobile, and it currently possesses 32 percent of the mobile ad market. By 2019, mobile is expected to represent more than a third of the country’s total media ad spend, according to eMarketer.

Between the clear shift of advertising spend from traditional to digital, the rise of mobile and the continued growth of social media advertising, we expect to see an unprecedented number of brands continue to grow and foster digital marketing efforts in this upcoming year.

Sarah is an Account Executive at Trevelino/Keller and a graduate of Kennesaw State University. In her free time, she can typically be found hanging in her hammock, hiking on trails or browsing art galleries.