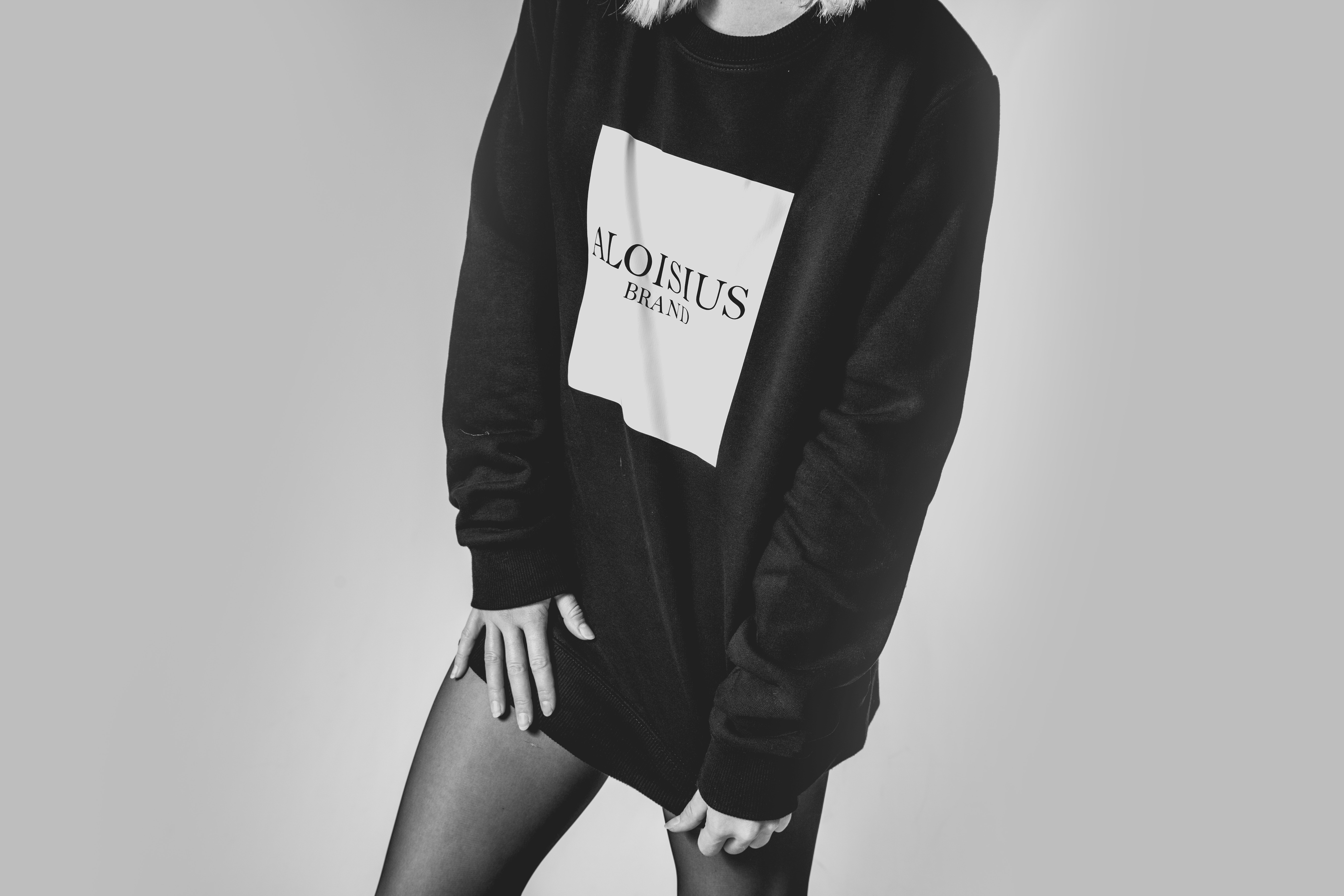 The economy is great, right? Dow is chasing a record 22,000. Quarterly earnings reports for the most part are strong, unless you’re a competitor to Amazon.  As the saying goes, “If it ain’t broke, don’t fix it.”

No one believes that more than the C-suite of an organization whose brand is performing well.  Why should we revisit our brand identity and market positioning if all is well? After all, changes to a brand are emotional because there are so many audiences vested in the brand, starting with the brand team and moving to the sales staff and every other part of the organization. Then you need to consider the investors, shareholders, but most important, customers.

Imagine if one day Starbucks executives decided they were going to change their name to Starbucks Play-Grounds and they wanted to become the third place for families. They still sold coffee (Grounds), tea, smoothies and baked goods, but now they had dedicated kid centers inside their four walls. And the Starbucks mermaid was being replaced with a unicorn. There would likely be pandemonium in the streets, especially among shareholders. But it’s breaking a brand routine, repositioning the company and potentially replacing an aging boomer market with a growing millennial community and the soon-to-be-in-power Generation Z.

Now that’s a dramatic example of breaking the brand routine. There are more subtle ways to evolve, especially if business is good. However, if it’s not, then there is cause to disrupt your own brand. Start with an extensive positioning exercise to determine where your revenue should and can originate, consider redefining your markets in an ownable manner, and remove the once sacred logo cows to signal an evolution. Fall in love with this next stage of your brand – just don’t get so comfortable that it becomes routine.