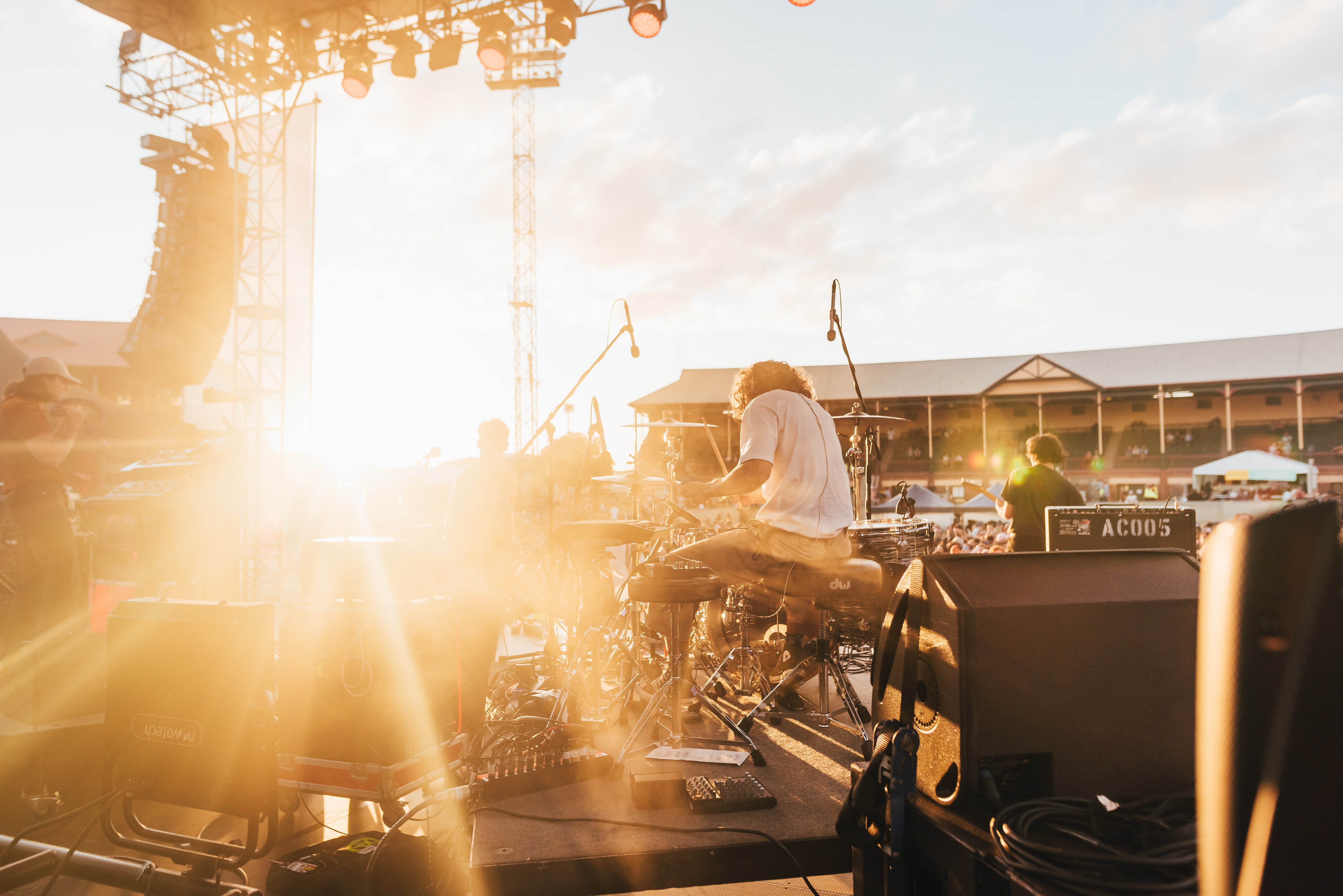 It’s no secret that as a society, we idolize celebrity as a whole. In music, for example, the frontperson of a band usually holds immense adoration in the mind and heart of the avid listener. Fans can attach a lifetime of deep emotion to a single song, an entire body of work, or an artist. I myself am guilty of this, identifying with female artists in their 20s who define themselves through various lenses where I share common ground. Because of this perceived connection, we expect these celebrities to abide by the same societal values we hold dear, such as respecting and supporting others. Reserved not solely for people, we hold brands, companies and organizations we count on to similar standards—wanting them to behave in accordance with how they’ve positioned themselves.

As a Millennial bordering on Gen Z, the need for an artist or brand to believe in and project a sense of responsibility to others and society is not only a personal imperative but a generational one. In general, my contemporaries pursue active interests in social causes and reward those that recognize their own responsibility in making the world a better place. Conversely, when our “heroes’” actions are misaligned with our ideals, the damage can sometimes be irreparable.

Take for example one of my favorite bands, Pinegrove. In November of last year, Evan Stephens Hall, lyricist and front man, released a disheartening statement about his own abusive behavior. In the statement, Hall admitted to being a dominating force in a relationship he believed to be mutual at the time. He also noted that, in retrospect, his actions may have been abusive due to his sex and status as the front man of a quickly accelerating and graciously adorned indie rock collective. A couple of months later, the online magazine Pitchfork, the self-ascribed ‘Most Trusted Voice in Music,’ published a follow-up story delving into the very convoluted circumstances that prompted Hall’s statement. The negative media coverage led to Hall stepping away from the public eye. The band followed suite by postponing the album they were days away from dropping and cancelling its upcoming tour.

Pinegrove waited 10 months to release “Skylight,” the album recorded prior to Hall’s public self-reflection. Their sound was stellar; exactly what fans (me included) had come to expect – an existential experience that envelops you in a comforting haze. The album sounded exactly like the Hall fans had come to “know.” Yet, the reality of his actions makes it impossible for even a die-hard fan like me to separate the art from the person. Throughout the band’s career, Pinegrove had aligned itself with mental health advocacy and inclusive environments. But the allegations against Hall left many questioning whether the band ever did exemplify these causes.

Audiences, especially Generation Z, yearn to advocate for those who work beyond themselves and extend their reach into the community. Similar to Pinegrove, when a company/brand positions itself as a supporter of a cause, i.e. corporate sustainability practices, but their actions do not represent that promise, we become weary. We distrust disparity between words and actions. As consumers, we want to feel positive about who and what we support. And, with an estimated buying power of up to $143B by 2020 we deserve to know that our spending dollars are enticing brands to take positive social action.