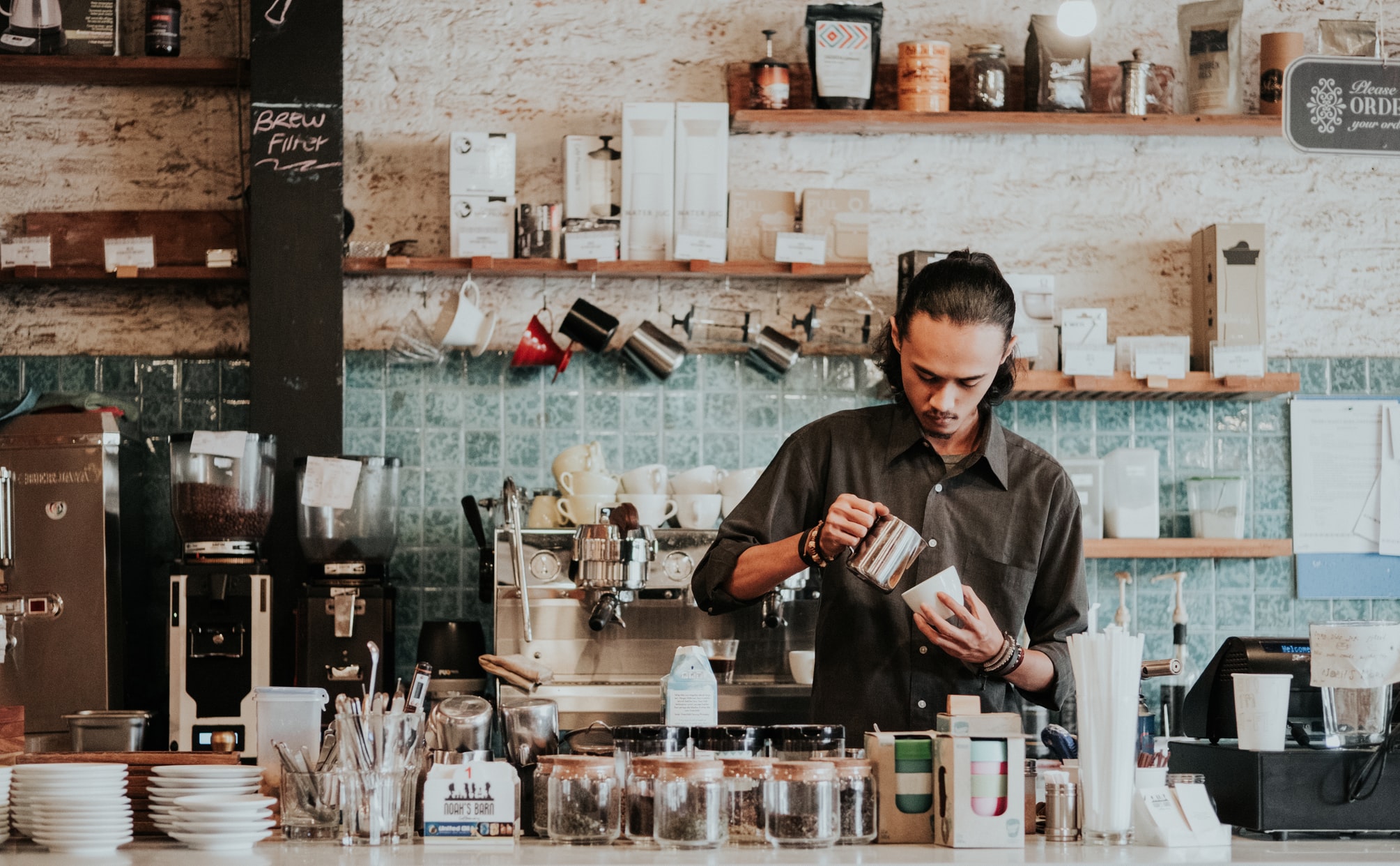 It was recently announced that an Atlanta intown institution shuttered its original and final Octane Coffee House, another casualty of the pandemic’s will to keep the working class confined to their home Zoom. Octane is personal to us. We launched our firm the same year, months before Octane arrived in the early stages of a West Midtown revival. Just blocks away, we frequented the first coffee shop to commit to French Press only. Seating was easy to find in those early days. Octane never flinched though. It continued to innovate and eventually became the place where budding innovators gathered. And when the designers, developers, executives, investors, students, neighbors and others came, and it was difficult to find a table, or nary a seat, it did what all great entrepreneur endeavors eventually do, it sold.

Still thriving, still the branded beacon of West Midtown this year, it eventually became a casualty of a rolled up strip of loft offices and coffee shop remote workers who were forced to make their less than quality coffee steps from their new makeshift home office. Sadly, a drive to our same office today is a difficult reminder, not only of the loss of our beloved Octane, but all those other Octane-like businesses whose followings were loyal and whose stories were original. They’re not all coffee houses or restaurants, but retailers who labored over their name, brand, products, experience, supply chain, staff and more. They too became fabrics of their neighborhoods. Holding on as long as they could, their lights dimmed, then eventually went out, one by one, with neighborhoods left in the dark.

For those of us still in business, bringing staff back to offices, little by little, we can only hope that some of those Octanes will return. We know many will not. So it seems like the least we can do is Remember the Octanes. Go to www.remembertheoctanes.com and share your story.