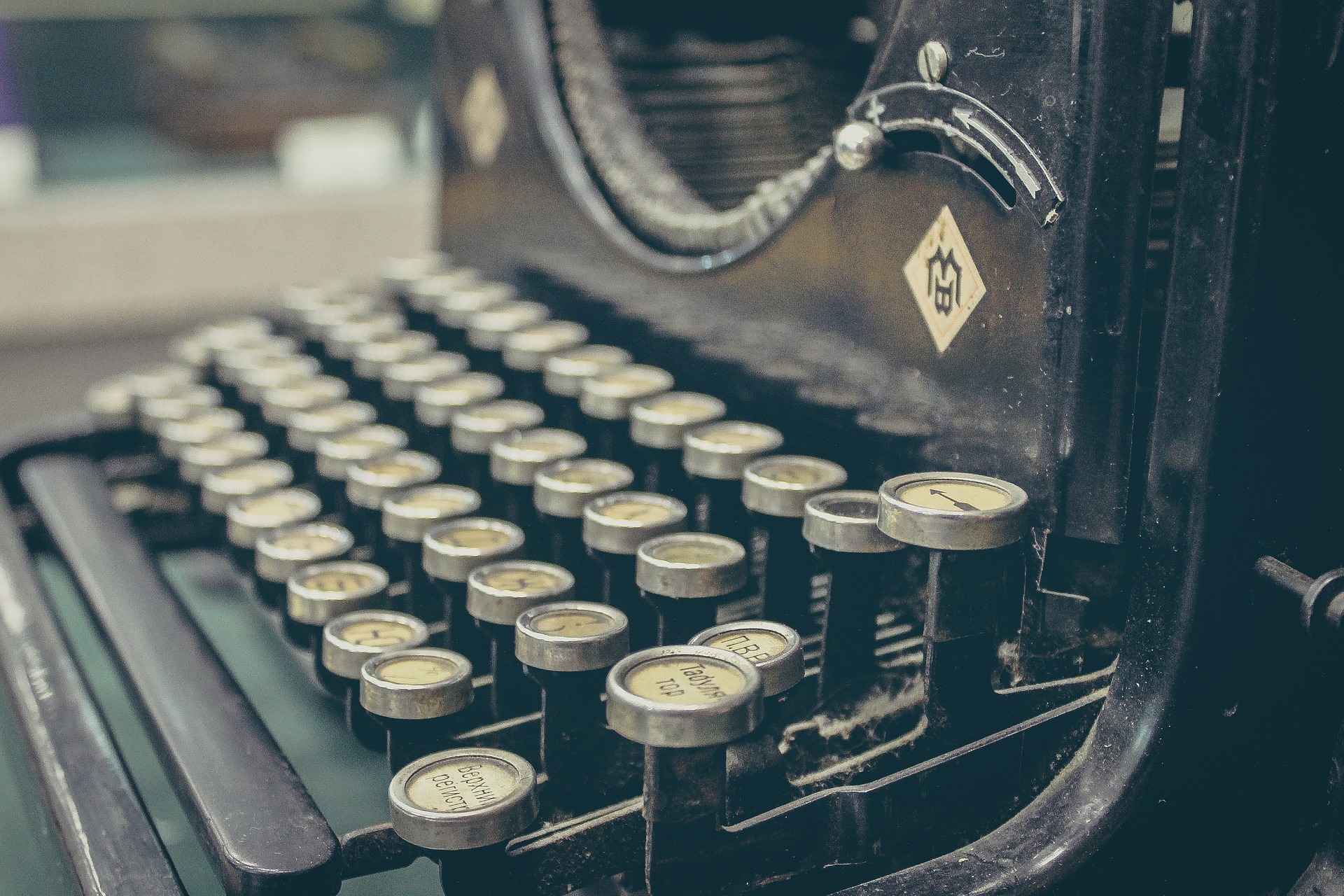 The Story of How Twitter Eliminated Its 140 Character Count…Well…Sort of.

Finally…Twitter has decided to expand that little white box that we’re supposed to get everything we need to say to the world in 140 characters or less. In a recent announcement, Twitter stated that media links, pictures, quoted tweets and usernames in a reply tweet no longer count as characters in that 140-character limit.

We will soon be able to tag more friends in replies and gain better visibility to connect with an even bigger audience. Not having the limitations of counting media attachments and links in tweets give those of us who tend to be a bit wordy a few dozen more characters to express ourselves. Some hope that this change will eventually lead to a no character limit Twitterverse.

What does this mean for businesses and brands?

Businesses have come to rely heavily on social media platforms, such as Twitter, to keep their customer engagement and loyalty at an all-time high. A strong social media presence can make all the difference in sales and appearance for a brand – therefore, every character is critical. Surveys have shown that 50% of Twitter users say that they are more likely to buy from a brand if they follow them on Twitter.  Brands such as Starbucks and Etsy are maintaining customer engagement by starting world-wide debates through hashtags and retweeting followers who mention them. Thanks to Twitter’s new rules, businesses and brands will be able to save up to 20% of content space in order to interact with more followers and join conversations together. This may be just what businesses need to give their brand a boost and become even more relatable to their customers while turning relationships into partnerships.

What’s in store for the future?

Twitter has hopped on the bandwagon of providing updates that can compete with social media giants such as Snapchat and Instagram, however they still want to remain true to their brand. Twitter was initially created for quick, on the go, real time communication. In light of this, Twitter wants to continue to challenge its users to get even more creative and expressive as they deliver changes in the future. There are already whispers about updates that allow for editing tweets that have already been published. Whatever’s up next, we’re pretty sure that our social media obsession just got a little stronger.

Briana Moreaux is an Account Coordinator at Trevelino/Keller. She loves to read write, travel and experience new things. She’s an avid user of social media and enjoys doing anything to express creativity in her spare time.