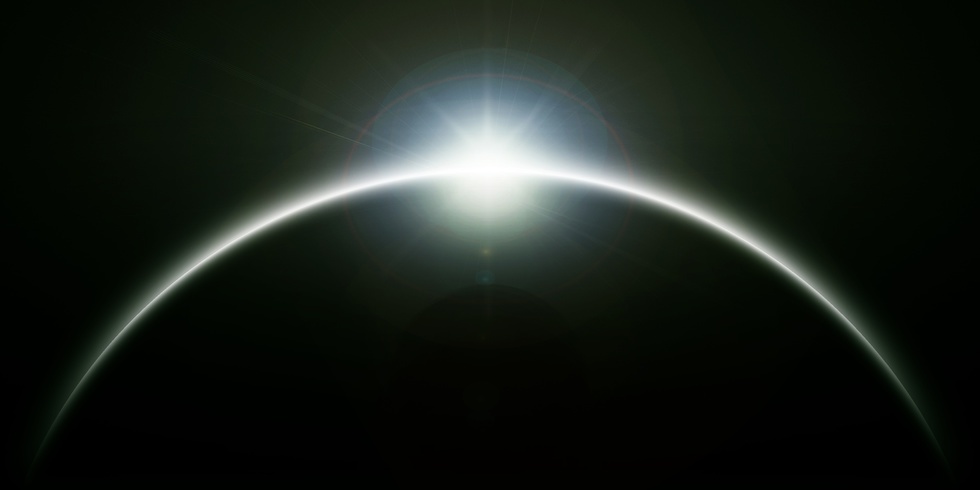 Taking Advantage of the Dark Is All Relative

Less than relative and, candidly, more promotional, is how companies, towns and event organizers are leveraging the fanfare of the 2017 solar eclipse to connect with their audiences.  Try looking around the watering holes that will serve $2.34 cocktails all day (the time of the solar eclipse in Atlanta), as our Publik Draft House client is doing with the Beg, Borrow, Steal (a line from Pink Floyd's Dark Side of the Moon) on the corner of Peachtree and Ponce De Leon Avenue. That's the namesake of the Spanish explorer who is said to have discovered the Fountain of Youth.  Sounds like the perfect place to be when everything goes dark.

Obviously, the makers of special eclipse-viewing eyewear are making out like rain-poncho sellers during the Costa Rica rainy season.  Have a piece of land in the “eye of the eclipse,” and it’s as good as a tailgate field at a college football game.  Good for the farmers in Nebraska and the rest of the Midwest -- it’s not like they’re going to reap the financial benefits of the next Super Bowl or the Olympics showing up on their doorstep.

What if your business has nothing to do with hospitality, you have no land to rent and no expertise in eyewear?  Think.  Think. We have one client, Staymobile, in the mobile device repair business.  Hmmm.  How can they insert themselves into the fray?  It turns out that your cell phone camera doesn’t need to stare at the eclipse any more than you do. Staymobile is issuing a warning to consumers not to snap unfiltered pictures of the eclipse with their phones or risk costly damage.  Time to dig out that old polaroid?  They’re also recommending consumers find wifi spots, because the hours around the eclipse will have a relatively high volume of usage that’s likely to crush wireless carriers.  That approach is what we call a thought-leadership strategy.

So regardless of whether you choose to insert your business into the dark, August 21 will once again be relative.  For Trevelino/Keller, we’ll be roof-side, sharing Black and White “Eastern European” tasty beverages, celebrating the astrological phenomenon, turning a blind eye to politics and asking our genius Camp3 wifi client to boost our signal.