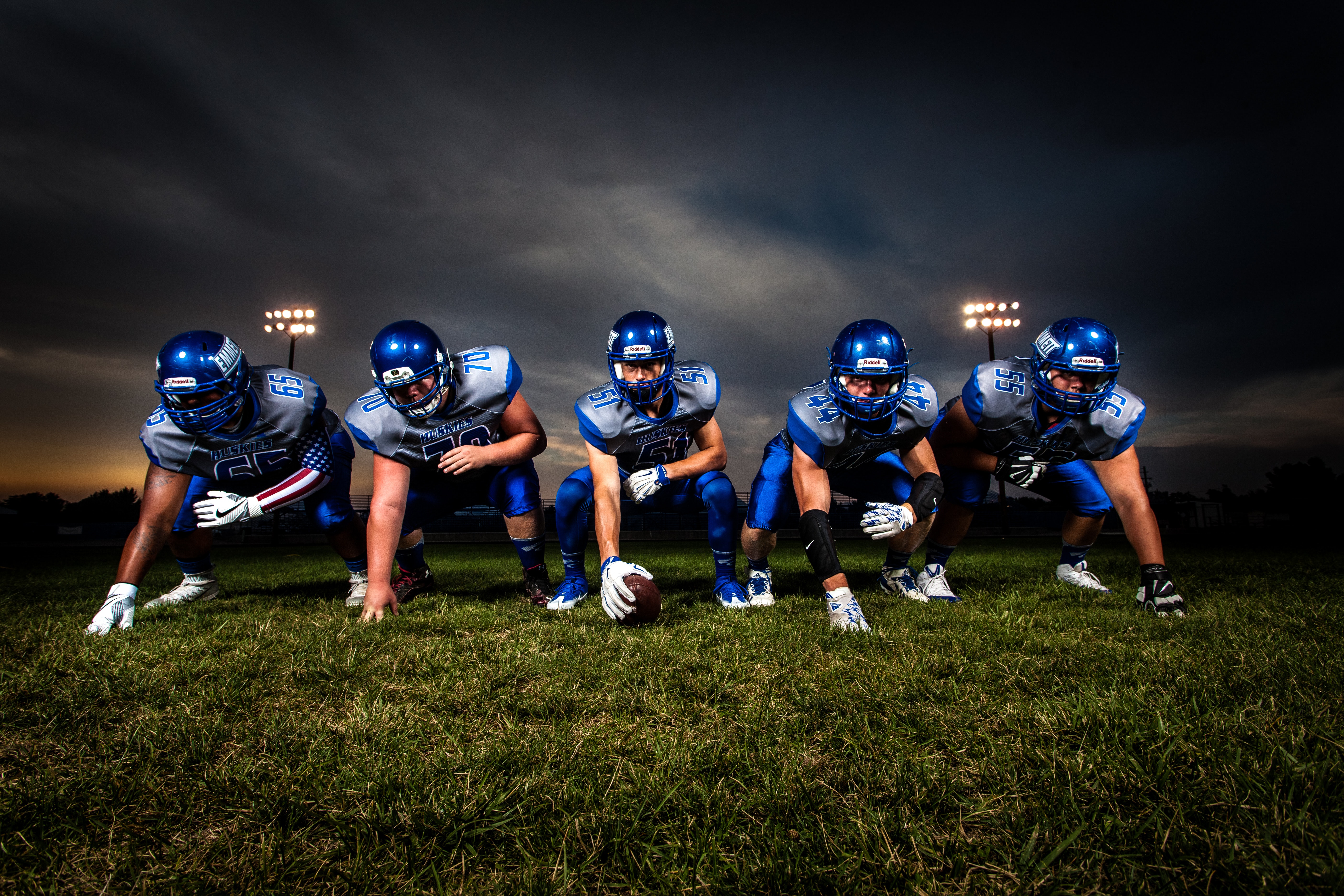 All eyes will be on Atlanta over the next several weeks as the city prepares for the nation’s biggest sporting event on February 3. Along with the championship game comes a boost in economic activity from the thousands of fans who travel from far and wide to see the game. In fact, The Metro Atlanta Chamber estimates the city will benefit from an economic impact of $400 million.

However, long before kick-off another battle will be taking place in Atlanta as local companies brawl over publicity, social media impressions and the mindshare of the public. Here are a few plays to help local brands win the crowd before the game.

First things first: it’s hard to capitalize on the buzz if you don’t know much about the big game. In the weeks leading up to the event, local businesses should give themselves a crash course on the teams and players participating in this huge event. The final teams are announced in two weeks; so get ready.

Newsjacking (or in football terms, an interception) refers to the practice of capitalizing on the popularity of someone else’s intended news story to amplify your sales and marketing success. There will be hundreds of storylines surrounding the big game, local businesses have a tremendous opportunity to insert themselves into the conversation by simply adding insight or a worthwhile spin on an exceedingly popular topic.

Live events always have the potential to surprise, and the big game is no exception. Once the ball is loose, think about opportunities for your brand to get on the board early. Whether a power outage or a wardrobe malfunction, Atlanta businesses can score a touchdown with an agile mindset.

Companies such as Oreo and Arby’s have successfully recovered fumbles and done so in good taste and on brand. A well-timed Tweet, special offering, promotion, comical announcement or press release can make a local business the talk of the town come Monday.

This was the case for intelligent electronics protection leader and former client, Innovolt, the year the power went out for 35 minutes with millions of people watching. While others sat in the dark wondering what happened, our team quickly went to work on a press release that hit the wire the next morning and illustrations (below) we socialized throughout the week. The effort resulted in a handful of interviews and coverage in Reuters. Beyond media activity, Innovolt received phone calls from stadiums and arenas across the U.S. and secured a meeting to discuss the Lucas Oil Stadium’s electronics security for the Indianapolis Colts. 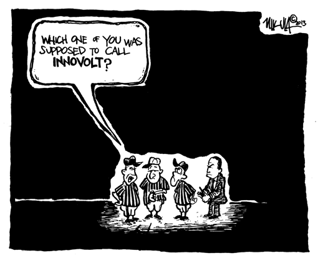 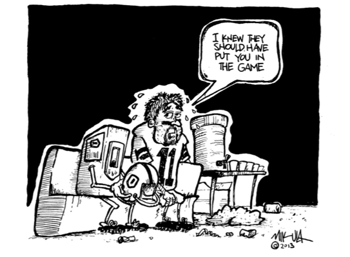 Local reporters and folks on social media will love nothing more than seeing a local business partner supporting a nonprofit during the big game. Whether it is a small donation per point scored, viewer, or times an announcer says “Atlanta,” the big game creates a tremendous opportunity to increase awareness of your brand with a philanthropic partnership.

Local business owners should not be overwhelmed by all the noise surrounding the big game. There are plenty of opportunities for your business to win this February by looking for interceptions, fumbles and extra points.