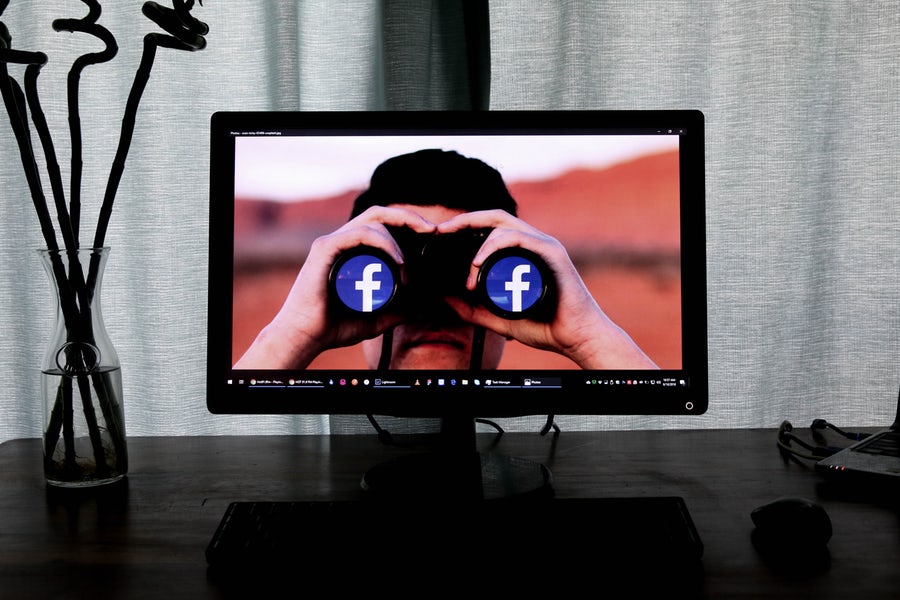 The Facebook Crisis: When to Respond… and By That We Mean, Don’t.

It’s no secret that social media is rife with controversy, from their own indiscretions to the political fight your neighbors are having for all to see.  These days it seems as if positive news is hard to find, from the moment you log on, and no matter how much one person argues, views are rarely changed in a social  media debate.

Recently, a client approached us regarding an op-ed that didn’t position them in a positive light, an opinion that we knew was not based on facts but was only fear mongering. This op-ed, which appeared in their local paper, began making the rounds on social media.  Residents that were not educated on the topic, nor would you expect them to be given the complex nature of the business, were posting the op-ed forming opinions from an erroneous piece that was clearly not vetted.

To counteract the inaccuracies, we responded with our own op-ed, giving residents correct information to digest, but as social media goes, the narrative was already out there. Then came the question… Do we respond to these people and their posts, giving them the correct facts?

It’s important to remember that in most situations, company leadership is emotionally invested in the organization that they have built from the ground up.  It’s no surprise they want to shout from the rooftops anytime someone utters a false word.  It’s our job as PR professionals to remind them, when it comes to social media, the bark is much worse than the bite.

A few things to consider: