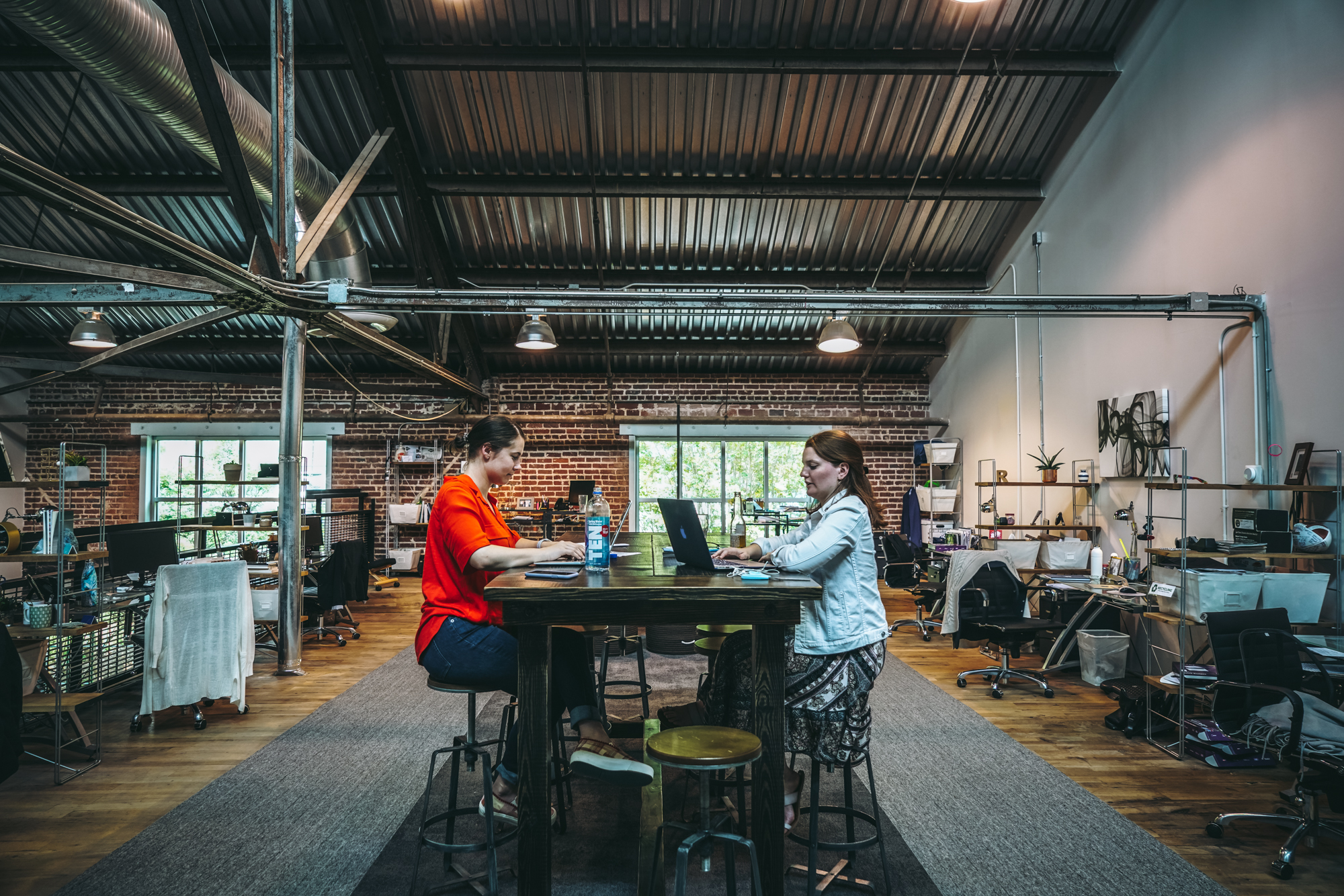 Who should handle social media?

Have you noticed the trend in branded social media away from traditional brand voice and tone, and towards more humorous content and lighthearted tone? It’s not a mistake, and for the brands getting it right, it means more followers and increased engagement.

Take, for example, MoonPie. The nostalgic graham cracker and marshmallow sandwich has made a pop culture comeback thanks to its very active Twitter account, posting content related to its distaste with the sun and its love of NASA, among other things.

MoonPie isn’t alone in the new social media stratosphere, either. Brands like Netflix, Denny’s, and Taco Bell have all made a new name for themselves with crafty, sometimes downright savage Twitter responders. The undisputed king of modern social media voice, though, belongs to Wendy’s.

No brand takes fewer layers of approval to unleash a flaming roaster of a tweet than Wendy’s (at zero layers of approval). Their savvy social media presence is largely written by Matt Keck, the same guy from the “I’m a snek” viral video, all grown up. What happens when the rules of brand voice are relaxed such that the old corporate twitter account is actually made fun, funny and personable? Or when the brand social media microphone is held by an internet comedian and viral star? What happens when there’s no one stopping a clapback tweet reply?

The answer is everything. Everything happens.

It turns out that being fun, interesting, irreverent or even unpredictable are all great ways for a brand to cut through clutter, bring in more followers and increase engagement. According to a recent survey from sproutsocial, two thirds (67%) of social media users will like or comment on a brand’s social post if it entertains. 55% are down to smash that share button.

And it’s not just followers and engagement. It’s earned media that come calling too. Here’s Forbes giving MoonPie a media high five every brand would kill for, and Buzzfeed musing about the brains behind the brand. Fast Company clearly has Netflix’s back. Burger King makes national headlines for general awesomeness, too. And the fine folks of Wendy’s are so famous for their social media strategy and execution, that when they do a (masterclass in social media) Reddit AMA, Ad Age writes up a “10 things we learned” article to summarize the key findings. Stop and think about that.

These brands get traction. So how do you pull off something similar?

The first lesson is clearly to break all the rules you thought you knew. The second is to hire a good team. At MoonPie, Burger King, Wendy’s, Netflix and most noteworthy social brands, the strategy and execution of social media may feel irreverent and off-the-cuff but in fact, are a team effort.

A great social media team will layer in a combination of unplanned responses, planned social campaigns across several platforms, and unexpected and clever ideas (i.e., the off-kilter Twitter account). They don’t tweet in a vacuum either. There are people monitoring performance and engagement trends across each platform.

Most companies look around the office and ask, “who should handle social media?” Really, they should be asking “who can we bring in to round out our social media talent?”

It’s not like social media is going away or mattering less by the day. With more than 3.2 billion daily active social media users and an average of 2 hours and 22 minutes spent per day on social media, social media is a huge part of our lives. Getting a brand into that valued inner circle of to cultivate relationships and identity. That’s a job for more than one individual for any brand ready to take its @’s more seriously.

While platforms continue to change – see the decline of Facebook, the rise of Instagram influencers, and the emergence of Snapchat marketers, to name a few -- the rules of the content success remain amazingly simple and singular: be worthy of attention.

What that means on a per-platform basis, or with the changes within platforms themselves, is subject to change. When Instagram launched its Stories feature in 2016, the content shared on the platform began to change as well, when users were able to showcase their daily activities in a format beyond the wall post. Stories allow Instagram users to create a timeline of their day, or a temporary message. They are less permanent and turn the Instagram wall of old into a more curated and permanent space for documentation.

The point is, brands have to react to change. The ones that navigate these shifting landscapes in innovative ways will continue to gain more followers, secure more influence, sell more stuff and earn more all-around internet points with the next generation of consumers.

That brings us back to the team. If the teams that make social media look effortless are the ones winning, it’s their function to make the planned look so spontaneous. No one person could go it alone.

The best social teams consist of some pretty defined roles: A Social Lead who establishes the broader strategic course of action for campaigns, outlining objectives, measurement and strategy. Your social leads are your moderators of progress who determine how efforts can be improved or altered.

And writers. You’ll need those. A Social Content Creator should report to and collaborate with the Lead. Witty, satirical, flaming hot tweets don’t write themselves. Beyond the savvy tone, these are the folks who make sure that the content they’re creating aligns with the campaign’s objectives. Often, this role is divided between several content creators.

Some brands layer in a creative liaison who ensures that brand standards are being well represented throughout all content pieces. Perhaps protecting the visual identity or reviewing the tone of tweets. Other times like with Wendy’s, not at all. Too much oversight can limit creative flow, too little can scare leadership. It’s a balance thing.

Finally, the social media team must collaborate and communicate with other cross functional teams so that the whole social media experience jives with the work being done at the company. Can’t tweet about “New Spicy Nuggets” if you didn’t know they were coming soon, right?

The team functions as a listener to what’s transpiring across social media platforms and beyond, ensuring content is inclusive and timely. With an all-hands-on-deck strategy, the team can make social media a long-term commitment, providing space to grow and adapt without fear of missing out on a current event. And with the right folks in place, every outlet in town will follow you, love you and ask how you pulled it off.